Shhhhhh its the Silent Auction!

As part of the stations 30th anniversary celebrations a silent auction was organised. With thanks to Millside volunteer Sue Smith gently persuaded local businesses and organisations to donate items which were listed on a webpage for the month in the lead up to our birthday celebrations.

Millside Radio would like to thank both the businesses and members of the public who supported us. 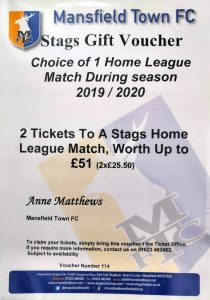 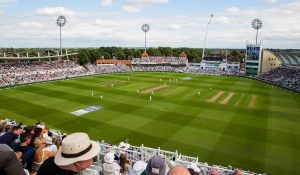 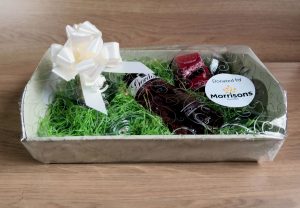 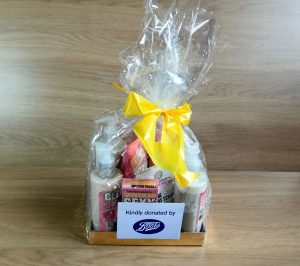 Millside Raising Money For The Gamma Scanner
Scroll to top